The 2019 ICC Cricket World Cup is the 12th edition of the Cricket World Cup,The schedule is Host of 2019 WORLD Cup Cricket are England and Wales, from 30 May to 14 July 2019. There are 10 Participants and 48 Matches will be played. 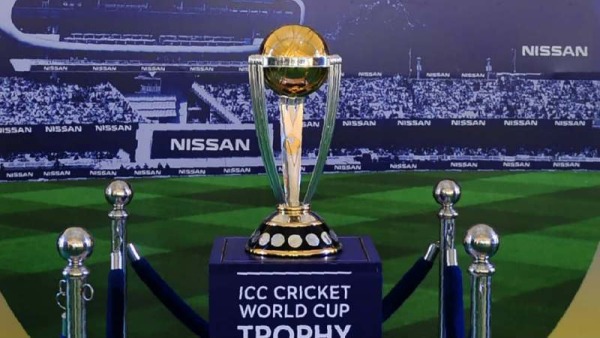 The hosting rights were awarded in April 2006, after England and Wales withdrew from the bidding to host the 2015 ICC Cricket World Cup,Host of 2019 WORLD Cup Cricket which was held in Australia and New Zealand. 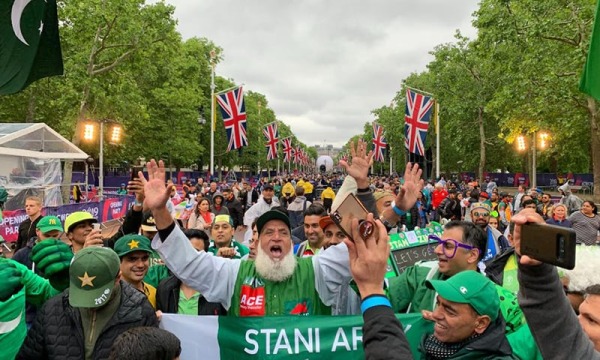 Opening Ceremony in front of the Buckingham Palace in London

The opening ceremony of the 2019 Cricket World Cup took place on Wednesday at The Mall in front of Buckingham Palace in London. Before the ceremony dubbed the “opening party”, the captains of all 10 participating teams got to meet Elizabeth II, the Queen of the United Kingdom, at the palace. 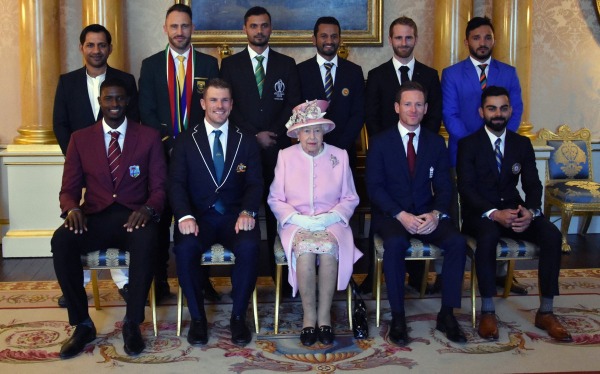 The Queen and The Duke of Sussex met Cricket Worldcup team captains at Buckingham Palace.

Prior to the trophy unveiling, a round of two-a-side street cricket match was also played where Nobel laureate Malala Yousufzai and former ODI captain Azhar Ali represented Pakistan.

The glittering event organised in partnership with The Royal Parks within the backdrop of Buckingham Palace, will be live broadcast around the world between 5 and 6pm British Summer Time with an audience of spectators at the ticket only event.

The tickets for the events were allocated through a ballot system.

“The Opening Party will capture the very essence of what makes this tournament so special and will be hugely exciting for the fans that are lucky enough to attend but also across broadcast we will show the world what they have to look forward to over the next 45 days of cricket action.”

The group stage format is a round-robin, where all ten teams play each other once, in a single group. This means a total of 45 matches will be played, with each team playing a total of nine matches. The top four teams from the group will progress to the knockout stage.

The first match of the 2019 World Cup takes place on Thursday between the hosts England and South Africa. 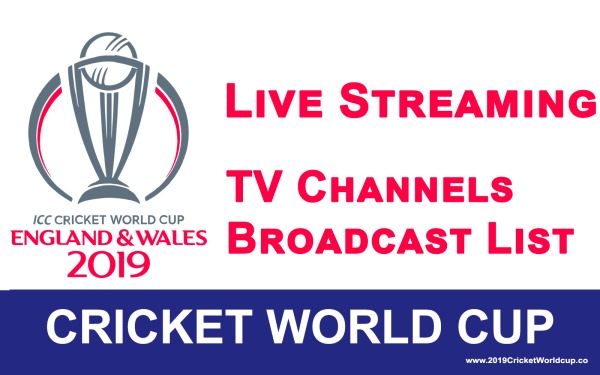 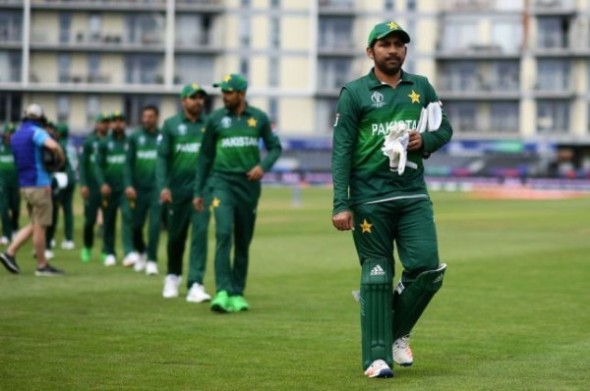 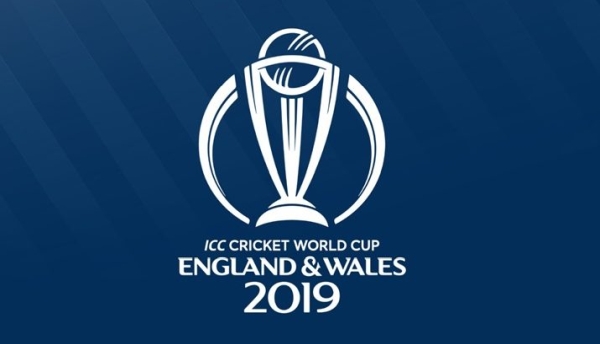 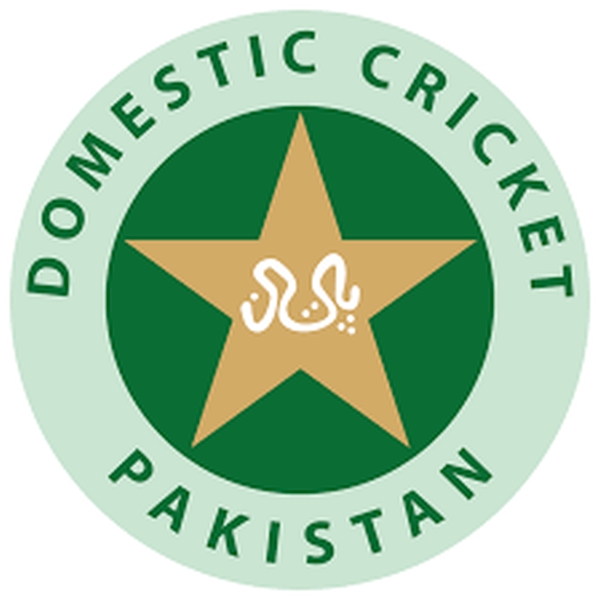